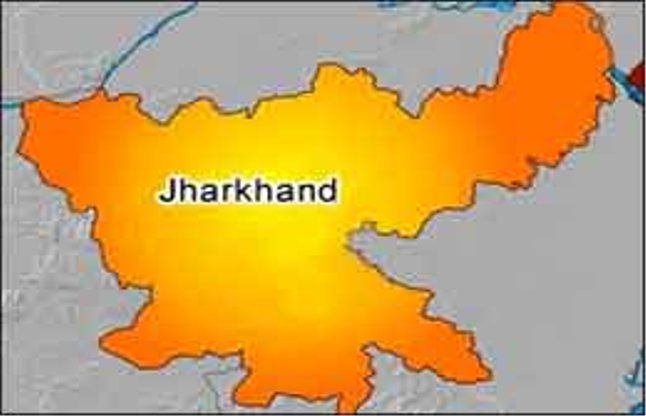 Ranchi: The Jharkhand Government has approved a sum of Rs 100 crore as advance money to tackle and undertake the relief measures against Coronavirus in the state.

A decision in this regard was taken in the meeting of the state cabinet which was chaired by Chief Minister Hemant Soren at the project building here.

Further the budget estimates for the year 2020-21 were given approval from retrospective effect. It was also decided to table the Jharkhand Economic Survey 2019-20 on the floor of the assembly.

Further a sum of Rs 34.92 crore has been approved to undertake the construction of a ITI for skill development of the youth in the LWE areas of Ranchi, Khunti, Ramgarh, Simdega, Dumka and Giridih for the year 2019-20.

The state government also approved the Sine-Die of Budget Session of Jharkhand Assembly from February 28 to March 23, 2020. The government also decided to give service extension of one year to 23 post of system officers deployed in district courts and the Jharkhand High Court under on-court project.

The cabinet also decided to give one year extension to food analyst Chaturbhuj Meena posted at state food testing laboratory in Namkum Ranchi. An area of 10 acres of land will be given free of cost to Kendriye Vidyalay Sangathan in village Pokhara Khurd of Medninagar circle area of Palamu district.

Under NABARD-RIDF-XXI 29 water reservoir projects were given an extension of two years each. In an important decision the cabinet also sanctioned a sum of Rs 84.95 crore to provide rice to the families covered under NFSA 2013 for the period between April to June 2020. Under the Pradhanmantri Garib Kalyan Yojana 5 kilograms of rice per beneficiary would be given.

The cabinet also decided to procure loans worth Rs 22923.21 lakh from Nabard for 29 water reservoir projects under Rural Development Department while a loan of Rs 10468.38 lakh would be procured for 6 rural drinking water supply schemes of drinking water and sanitation department.