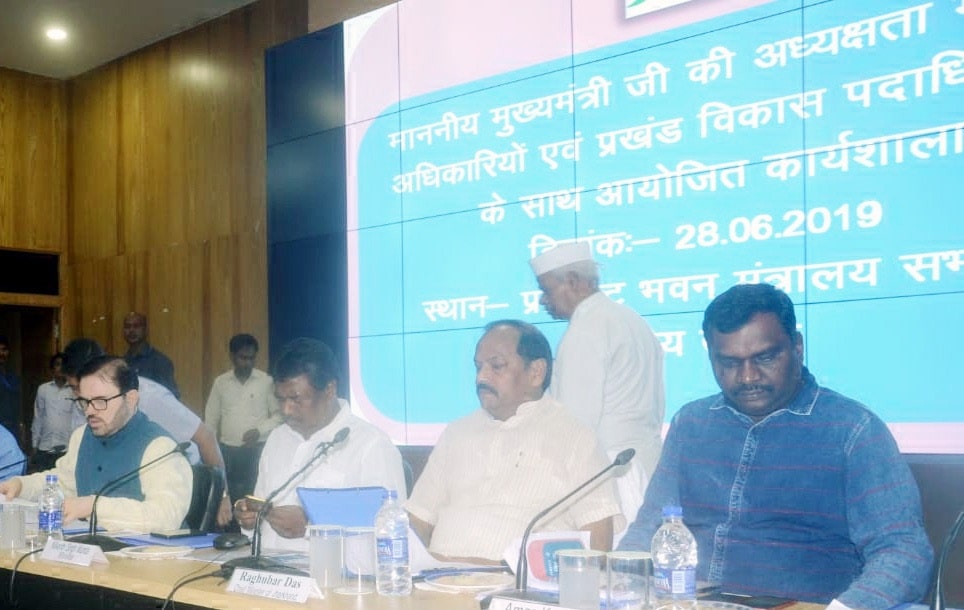 Previous Article28 IAS and IPS officials transferred and posted in Jharkhand
Next Article India abstains on UN resolution over materials used for torture, execution
Must Read