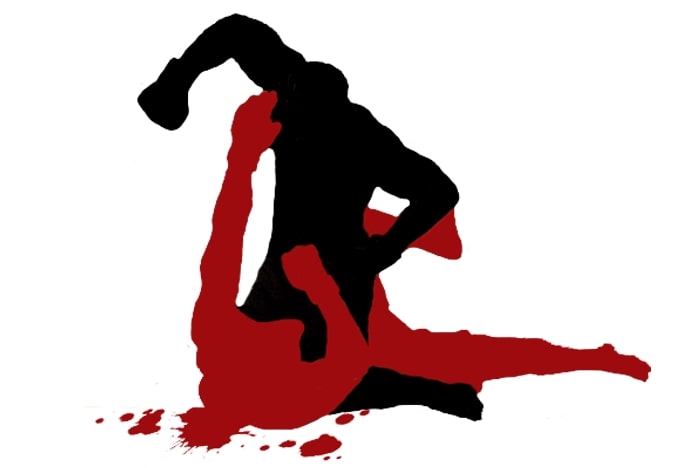 Ahmedabad (IANS) Two persons were attacked by alleged cow vigilantes when they were transporting cattle near Ahmedabad early on Sunday, leaving one of them with a stab wound, police said.

Zaheer, 23, was rushed to the Ahmedabad Civil Hospital with a stab wound and was injected several units of blood.

His accomplice, Mustafa, ran away from the spot and hid behind a police van nearby, Danish Khan, an activist attending on Zaheer at the hospital, told IANS.

Zaheer and Mustafa were travelling in a tempo van with eight buffalo calves from Deesa in North Gujarat when they were intercepted near Ramol in Ahmedabad by six people believed to be cow vigilantes and attacked by knives and batons.

Ahmedabad Deputy Commissioner Himkar Singh told IANS: "The two persons were intercepted by six people, including two motorcycle-borne youths, from the nearby Rabari colony, and attacked around 12.30 a.m."

Zaheer is out of danger, he said, adding he sustained one stab wound.

The police officer said an FIR had been registered against unidentified accused under Section 326 of the Indian Penal Code for causing grievous injuries.

Himkar Singh said: "We have rounded up some persons and finding out more details. We will soon get the assailants."