There is only one political party in Jharkhand rest are family companies: Raghubar 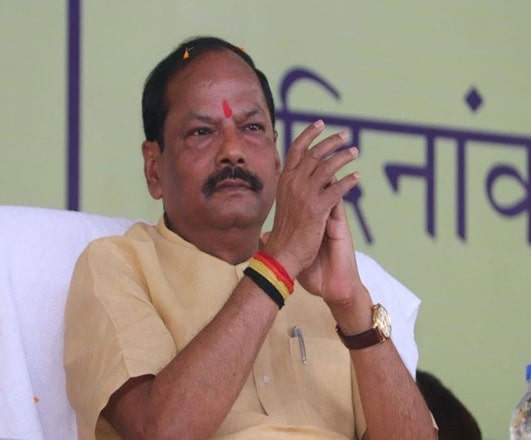 Koderma: Chief Minister Raghubar Das said that BJP was the only political party in the state while rest are all family companies.

Addressing a public gathering here he described Congress as Sonia Family and company, JMM as Soren Family and company and RJD as Lalu and Company. He said that if someone goes on to become the Prime Minister of the country than he or she would be from Sonia Company while if someone becomes the Chief Minister than they would be from Soren company as these parties have continued with the family tradition and are all anti-democracy.

He said that in a democracy anyone can go on to become the Prime Minister and the most fine example was that of Prime Minister Narendra Modi. He said that the Congress and the RJD in the name of the tribals have only done politics but did nothing for their well being. He said that the UPA only provided power in 38 lakh homes of the state in the 67 years whereas the present government in just 5 years has lighten up 30 lakh homes which was only possible due to the double engine government.

He said that for the well being of the daughters of the state the government has started the Sukanya Yojana under which right from the birth of the girl till the time of her marriage a sum of Rs 70,000 is being provided and asked the people not to differentiate between boys and girls and asked them to also stop child marriages.