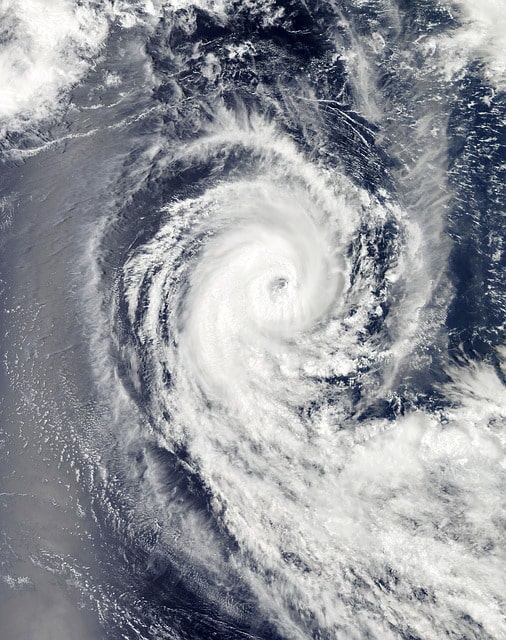 Bhubaneswar (IANS): The Indian Meteorological Department (IMD) on Monday said a depression over the Bay of Bengal is likely to concentrate into a cyclonic storm during the next 48 hours.

Under its impact, several parts of Odisha will receive heavy rainfall starting from October 9.

Fishermen have been advised not to venture into deep sea areas of the Bay of Bengal from October 9 to 12 as the sea condition would be rough.

It further predicted rainfall at most places with heavy to very heavy downpours at a few places and extremely heavy downpour at isolated places over coastal and adjoining interior Odisha on Thursday.

The IMD said squally winds with speeds reaching 45-55 kmph to 65 kmph are very likely along and off north Andhra Pradesh, Odisha and West Bengal coasts from October 9.