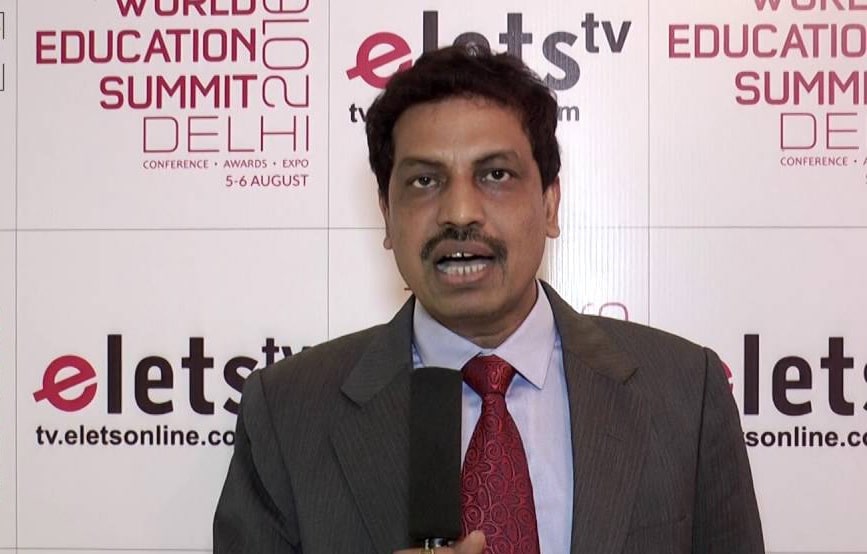 Ranchi: The Jharkhand government has planned to launch an app which will ring more transparency in governance and the expected date of launch is in April this year. Finance Secretary Ajoy Kumar Singh declared this during the second ‘Budget Goshthy’ at Project Bhawan secretariat in the presence of Finance Minister Rameshwar Oraon, Special Secretary (Finance) Diphti Jairaj, IPRD director Rajeev Lochan Bakshi and other officials.

The programme was organised to take suggestions from the media persons before finalising the state budget for the financial year 2023- 2024. Associate Professor of St Xavier’s College Harishwar Dayal explained the present financial status of the state before the event. Everyone does not have access to the MIS treasury.

As a result, in order to increase openness in the financial administration, the state government intends to build a mobile app and dashboard that would make financial data accessible to all.

The app provides up-to-date information on revenue collection and expenditure the finance secretary said. It will be a move towards more governance openness. Though full data will not be available to anyone, the system will provide a broad notion of revenue collection and expenditure, the finance secretary added. He on the occasion made it clear that the government this time is inclined to get loans from those financial institutions which will have lower interest rates.

After identifying resource deficiencies, the government takes out a loan. There are approximately ten financial institutions, including the RBI, NABARD, and the World Bank. This time, the government intends to obtain loans from financial organisations with reduced interest rates, finance secretary said. He said this financial year will be the year of implementation. A policy was developed over the first two years.

This year will be the implementation year. The government is dedicated to implementing its policies in a timely and transparent manner,” Singh said. On the occasion, Finance Minister Oraon promised the media that he would consider their helpful comments before laying out the budget in the house after consulting with the relevant departments. The session was planned following a meeting with manufacturers.

Previous ArticleConvocation is stage and not destination, says Governor
Next Article Partly cloudy sky and dry weather to prevail over Jharkhand
Must Read