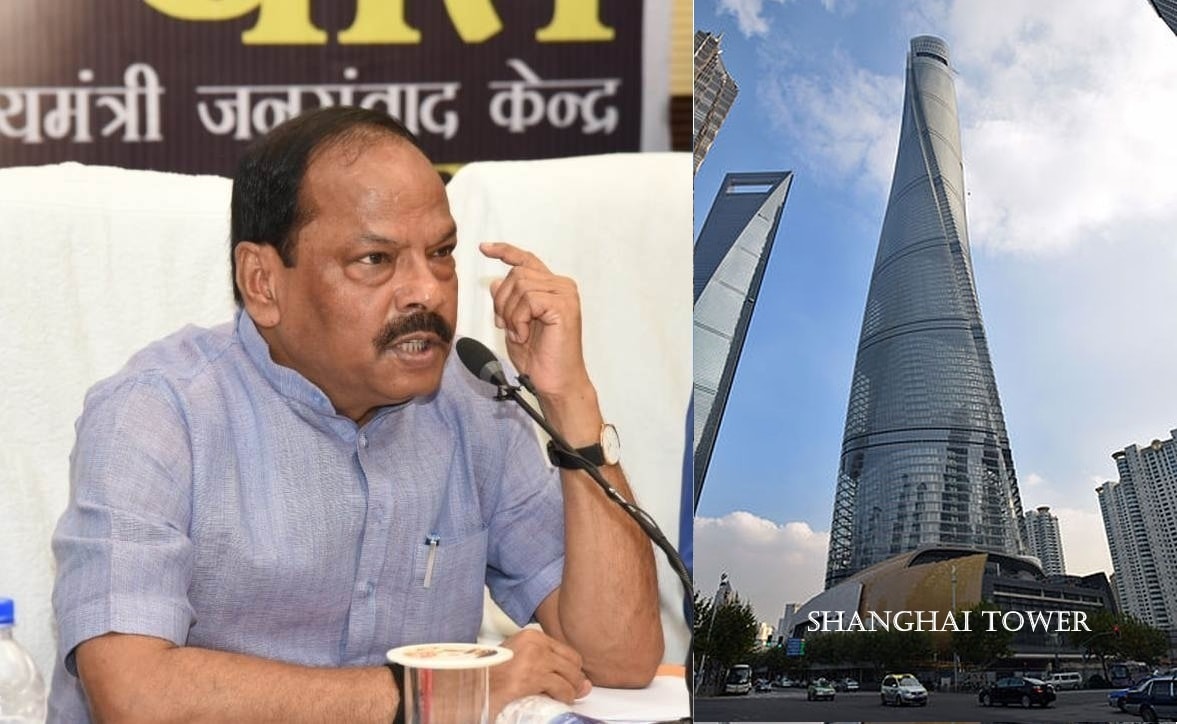 CM Raghubar Das said that his visit to China is an important tour with the aim of obtaining law and order information and latest technology information. He said that the Chief Minister of all the states by the Ministry of External Affairs, Government of India is given the opportunity to go abroad to know and understand activities related to development in other countries once every year.

The Chief Minister said that he will meet with the chiefs of Shanghai and Beijing in China to know how they operate the civil order. There is an immense potential of food processing in Jharkhand; government is planning to set up modern food processing in the state. In China, food processing units have been installed in a very modern way. The Chief Minister will look at the plants displayed in the Food Processing Fair held in China and will get complete information about the Food Processing Unit. He said that demand for vegetables grown in the state is also in Europe. The vegetables produced in Jharkhand will reach Europe. The Chief Minister said that the government is working with the commitment to complete the purpose of doubling the income of farmers till 2022.

The Chief Minister said that he is considering establishing China's Shanghai-like tower in Ranchi. Tower related information will also be taken in China tour. Complete information will be taken in connection with bus stand and bus service running under Public-Private Partnership in China so that all these things can be done in cities such as Ranchi, Jamshedpur, Dhanbad etc.

The Chief Minister said that in the coming October, 40 to 50 farmers will be sent to Israel for training in respect of advanced agriculture. He said that those farmers who return to their state after training will give training to other farmers as a master trainer. A group of farmers from the state has arrived in Israel a few days ago. They will learn how to do farming in less water.