Battle for Jharkhand: ‘Amid shadow of Maoists’ Jharkhand ready for first phase of voting on 13 seats on Saturday 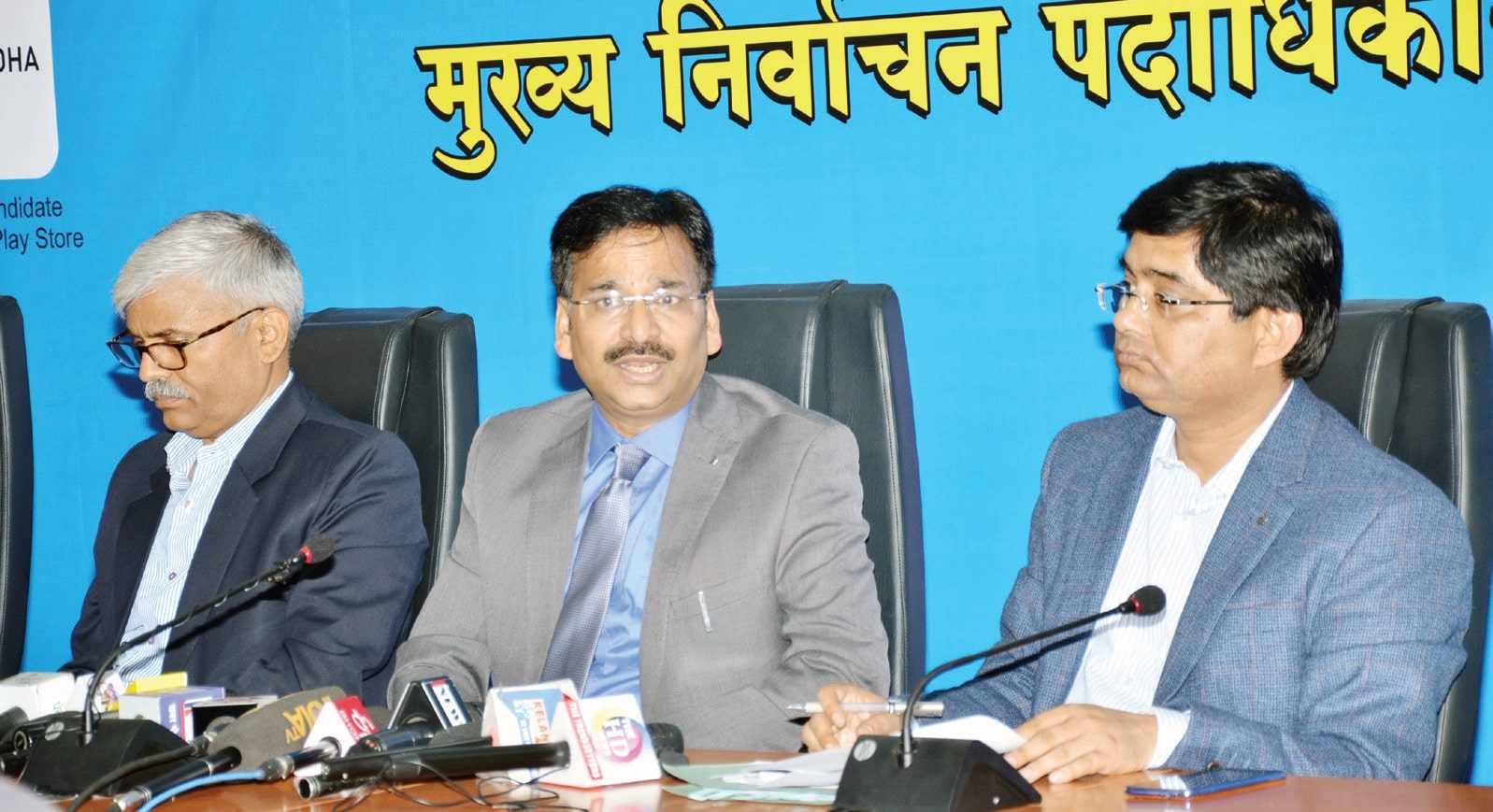 Ranchi: Voting for the first phase of elections on 13 seats of the state will be held on Saturday where an estimated 37.83 lakh voters will decide the fate of 189 candidates who are in the fray on these seats.

Addressing a press conference here state’s chief electoral officer Vinay Kumar Choubey said that voting on these seats which are spread across six districts of Chatra, Gumla, Lohardaga, Latehar, Palamu and Garhwa will be held from 0700hrs to 1500hrs.

He said that the eligible voters will be able to cast their votes on 4892 booths out of which 4585 are the location in rural areas and another 307 in urban areas.

He said that the election commission in the first phase has provided a webcasting facility on 1262 booths while the number of ‘Sakhi Booths’ was 121 and model polling booths were 417.

Adding further Mr Choubey said that the commission has this time divided the polling booths in naxal and non-naxal areas on the basis of which 1097 polling stations were hypersensitive and another 461 were sensitive in naxal areas while in the non naxal area 1215 booths have been declared sensitive.

On the other hand Nodal Officer of Jharkhand Police for Vidhan Sabha elections, ML Meena said that naxal threat was the biggest challenge in this phase and claimed that an adequate number of CAPF (Central Armed Police Force) and jawans of the district police have been deployed in this phase.