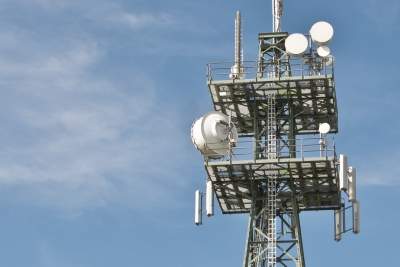 Previous ArticleCoronavirus: India to send medical supplies to China
Next Article No timeline yet for phasing out income tax exemptions: FM
Must Read