Edible oil prices rise by 15% in a month 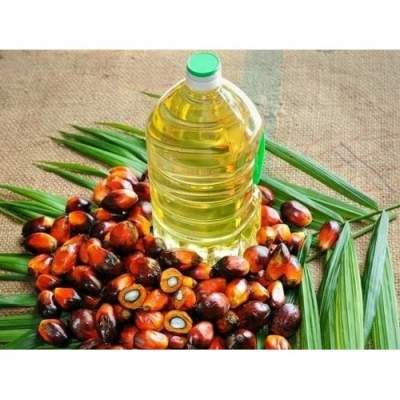 New Delhi (IANS) The prices of crude palm oil (CPO) have gone up to 15 per cent in last one month after India imposed restrictions on imports on refined palm oil from Malaysia.

On the Multi Commodity Exchange (MCX), all CPO futures traded up on Friday, while the CPO price in January expiry futures contract rose to Rs 839.80 per 10 kg. A month ago on December 10, the CPO price on MCX was Rs 731.40 per 10 kg which means the CPO prices have gone up by 15 per cent in the last one month.

With palm oil imports steadily rising, there has been an increase in the prices of all edible oils.

The price of RBD palmolein in Malaysia was $800 per tonne (FOB) on Friday, which was $710 per tonne in December.

These figures have been compiled by the Indian Edible Oil Industry Solvent Extractors Association of India. Oil market expert Salil Jain said that the price of edible oil has increased worldwide and due to shortage of stock in India as of now we can't expect any relief from oil inflation.

Solvent Extractors Association president Atul Chaturvedi told IANS that India mainly relies on imports for edible oil, so increasing domestic production of oil and oilseeds is the need of the hour.