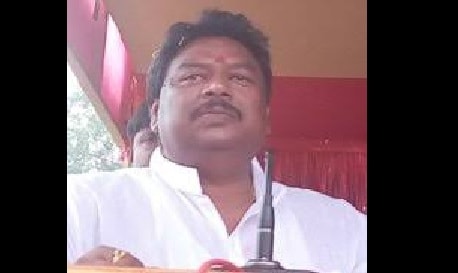 Ranchi: Shattered by the crushing defeat which it received in the recently concluded assembly elections the BJP in Jharkhand is yet to hold the meeting of its legislature wing and also elect the leader of the legislature wing as Chief Minister Raghubar Das himself lost from his home constituency of Jamshedpur East.

State BJP president Laxman Giluwa who also lost from the Chakardharpur Seat ended up filing his resignation from the post owing to his responsibility for the defeat of the party in the state.

Post the debacle all the 25 MLAs of the BJP who have won in these polls have stayed behind in their respective areas waiting for a signal from the central leadership to convene for the legislature wing meeting.

However, among the two Neelkanth Singh Munda has a slight advantage as he is a tribal and since the tribal voters in these elections rejected the BJP therefore the party will look to appoint a tribal leader on the post to smooth out things.

As it has happened in the previous occasion if a tribal leader is made the leader of legislature wing of the party than the post of the state unit chief goes to a non-tribal and many names including those of  Ravindra Rai, Ganesh Mishra, and even that of Dumka MP Sunil Soren who is a tribal is doing the rounds.