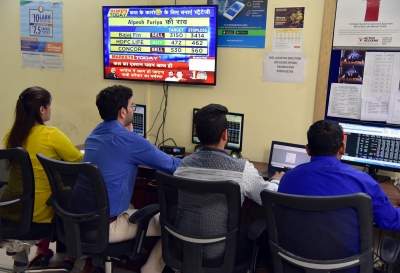 Previous ArticleJharkhand polls: BJP bigwigs in fray in 3rd phase
Next Article The curious case of Bengal's refugees
Must Read