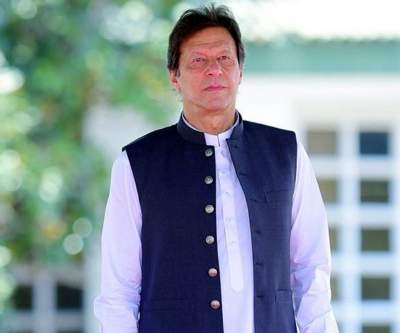 New Delhi (IANS) In another U-turn, Pakistan has decided to charge $20 each from Indian pilgrims using the Kartarpur corridor on the inauguration day on Saturday, despite Pakistan Prime Minister Imran Khan having announced a fee waiver on November 1.

According to sources, Pakistan has conveyed the decision to India.

The decision to charge the $20 fee from the 550 pilgrims using the corridor on the day of the inauguration is another in a line of u-turns by Pakistan on the Kartarpur modalities.

On November 1, Imran Khan had said that Sikhs coming to Kartarpur from India need not carry passports but just need a valid ID card, and that no fee will be charged on the day of the inauguration of the corridor to the Kartarpur gurdwara.

However, on Thursday, Pakistan said that passports are a must.

On Friday, it conveyed that it will be charging the $20 fee.

On Saturday, among the 550 pilgrims using the corridor will be former prime minister Manmohan Singh, Punjab CM Amarinder Singh as well as union ministers Hardeep Puri and Harsimrat Kaur.

The money earned through Saturday's pilgrimage collection from the 550 pilgrims will amount to a tidy $11,000 for Pakistan.

India has been protesting the $20 fee, with many calling it a jaziya tax.