'India far ahead of US, Europe in women's tech equity' 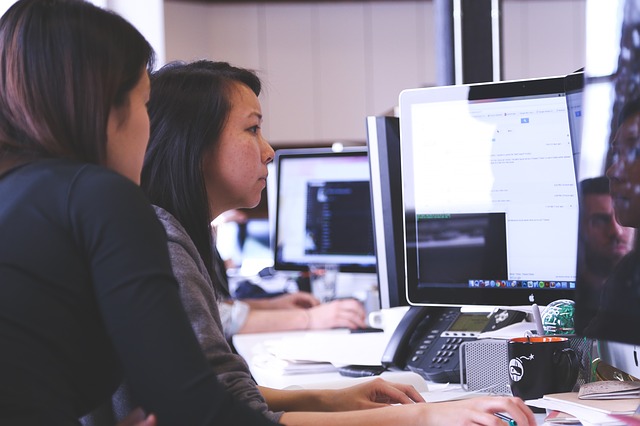 Bengaluru (IANS) Women's employment in technical jobs is far ahead in India than the US and Europe, said a global professional women's empowerment advocate on Wednesday.

"The US is actually behind India in tech equity ratio, it is about 25.5 per cent in the US and even lesser in Europe. We are proud of the progress women have made in India," Brenda Darden Wilkerson, Chief Executive and President, AnitaB.org, told IANS on the sidelines of the Grace Hopper Celebration India 19, a women's tech conference.

According to Indian IT industry body National Association of Software and Services Companies (NASSCOM), women IT employees in India constitute 34 per cent of the total workforce of 4.1 million people.

Bengaluru headquartered global software major Infosys had a women employee share of 37 per cent at the end Q2, 2019-20, translating to roughly 88,446 employees.

On choosing India to annually organise the Grace Hopper Celebration conference after the parent event in the US, Wilkerson hailed the country as an important contributor to the tech industry.

"The women here are educated in STEM (science, technology, engineering and mathematics), and have great aspiration for technology," said Wilkerson.

At the conference, she sounded the bugle for attaining tech equity in the order of 50:50 ratio by 2025, a goal to ensure 50 per cent women employees in technical jobs at all levels.

According to Wilkerson, the recipe to achieve tech equity is to extensively collaborate with multinational companies and hit at the root of the issues stopping women from blossoming on the tech landscape.

"Networking, support, mentorship and sponsorship are very important for the success of all people, men included. So we want to be able to provide these steps to women," Wilkerson said.

About the rationale for not yet collaborating with the Indian government, Wilkerson said that corporates are major tech employers with whom AnitaB.org is heavily collaborating for the women's cause.

The non-profit organisation creates communities for women involving corporates to build digital platforms to reach women in the hinterland as well.

Named after American computer scientist Anita Borg, the organisation aims to connect, inspire and guide women in computing and organisations, which view technology innovation as a strategic imperative.