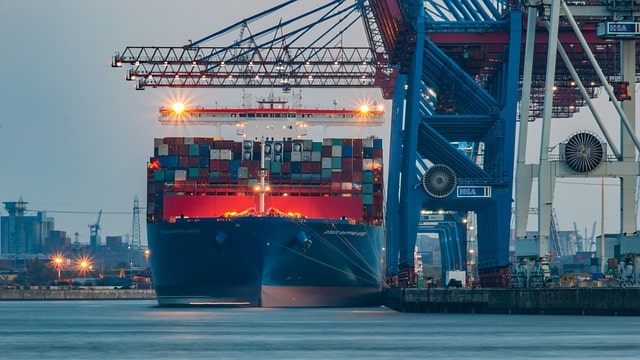 New Delhi (IANS) In a major setback for India's economic outlook, a World Bank report on Sunday estimated India's economic growth in the current fiscal at 6 per cent, lower than the Reserve Bank of India's latest revised outlook of 6.1 per cent.

This comes as another bleak outlook for the economy, after recent downward revision of GDP estimate by Asian Development Bank (ADB) and Organisation of Economic Co-operation and Development (OECD) apart from the RBI and a couple of rating agencies.

"In India, after the broad-based deceleration in the first quarters of this fiscal year, growth is projected to fall to 6.0 per cent this fiscal year," said the report named "South Asia Economic Focus, Fall 2019: Making (De)centralization Work".

It, however, said that growth is expected to gradually recover to 6.9 per cent in fiscal year 2020 and to 7.2 per cent in the following year.

The growth forecast for India for the financial year 2019-20 was even lower than that of Nepal and Bangladesh which the estimates to grow at 6.5 per cent and 7.2 per cent respectively.

The report said: "The remarkable weakness of Indian economic activity during the first half of 2019 is largely driven by external and cyclical factors. However, during this downturn several structural problems have come to the surface."

One of these problems is related to vulnerabilities in the financial markets that have constrained credit supply, the report said, adding that financial sector reforms are needed to bring India back to a rapid growth path.

The estimate comes, just days after Moody's Investor Services and India Ratings and Research reduced their FY20 growth forecast for India to 5.8 per cent and 6.1 per cent, respectively.

The RBI in its Monetary Policy Report - October 2019, sharply revised the India's GDP growth estimate for the current fiscal to 6.1 per cent from 6.9 per cent. Recently, the ADB and the OECD lowered India's growth forecasts to 6.5% and 5.9%, respectively.