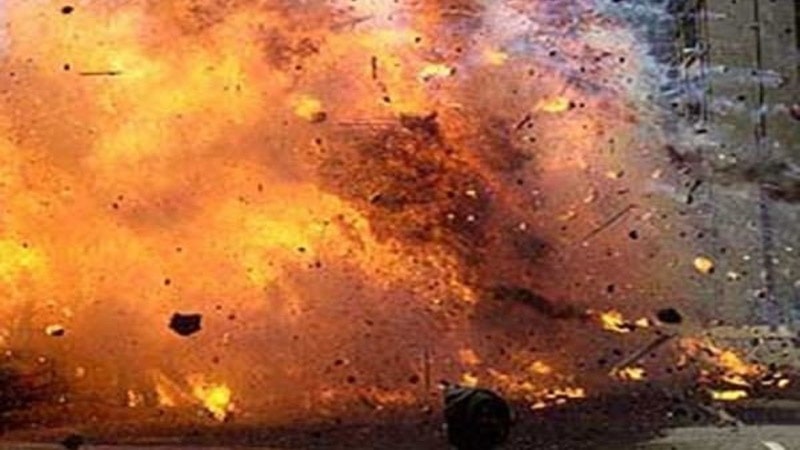 The first attack occurred in Takhar province in the country's northeast, where a bomb killed 14 people and wounded 35 others during a rally.

"A motorcycle laden with explosives or a mine was parked behind a campaign tent of the candidate Nazifa Yousofi Beig in Rostaq district," Takhar police spokesperson Khalil Aseer told Efe.

He stated that when the explosion occurred, the candidate was near the tent, but escaped injury because she had not left her vehicle, while three police officers and an intelligence agent were among the dead.

The second incident occurred in the northwestern city of Herat, the third-largest city in Afghanistan, where two people including a child were killed in a shooting inside a campaign office, Herat government spokesperson Jailiani Farhad told Efe.

Although the Taliban insurgent group had issued warnings demanding a boycott of the parliamentary elections, scheduled for October 20, no group claimed responsibility for either incident.

Four attacks have been carried out in October against electoral campaign events, including Saturday's violence.

A suicide bomber killed eight people, including a candidate, in Helmand province in southern Afghanistan on October 9, while another suicide attack killed 14 people and injured 47 in the eastern province of Nangarhar on October 2.

More than 2,500 candidates are running for the 249 seats in the Afghan Parliament, with the elections denounced by insurgents as a "false" process that aims at legitimizing the presence of foreign troops in country.

The Afghan government has deployed 54,000 soldiers to ensure the security of the polls, but 2,384 of the 7,384 polling stations are in areas under Taliban control and will remain closed on election day, according to the country's Independent Election Commission.

Previous Article17 killed in Saudi-led airstrike in Yemen's Hodeidah
Next Article India, China together will make difference to Asia: Chinese envoy on India visit
Must Read