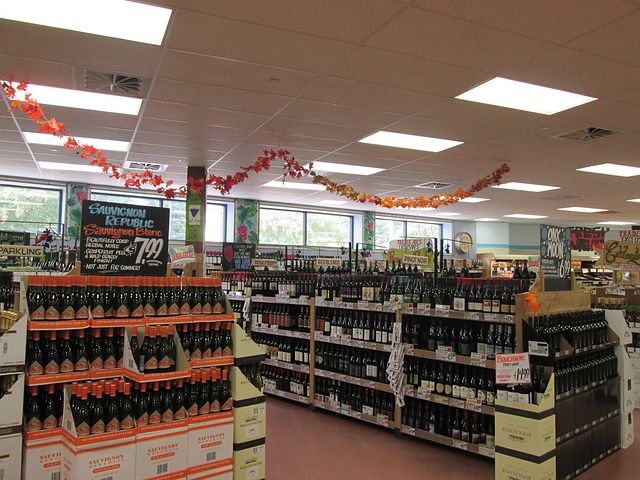 Ranchi (IANS) The Jharkhand Excise Department has proposed to allow the sale of liquor in grocery shops in the state.

“As per the proposal, any grocery shop filing GST (Goods and Services Tax) on a Rs 30 lakh income can be given license to sell liquor. The proposal had come for approval from the Chief Minister who is also in charge of the Excise Department. The proposal is in the form of an amendment of the 2018 excise policy” an Excise Department source told IANS.

In the last three years, Jharkhand has amended its excise policy twice.

Earlier, liquor was sold through the auctioning of licenses. From 2017, the state government started selling liquor through government shops. However, not having succeeded in increasing revenues with this measure, the state again amended its policy and started auctioning the liquor shops from April 1, 2019.

As per the new proposal, liquor shops could be opened even at panchayat level by awarding licenses to grocery shops. The state government, thus, aims to generate Rs 1,500 crore per annum on liquor sales.