Urban India to be 100% Open Defecation Free by Oct 2: Puri 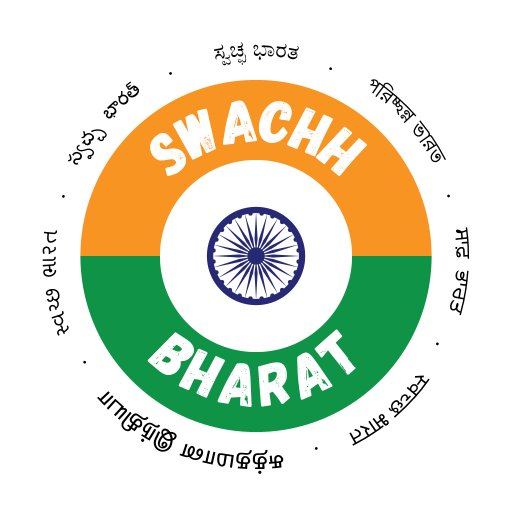 Puri stated this while launching the Swachh Sarvekshan 2020, the fifth edition of the annual cleanliness survey to rate the cities on cleanliness.

"There has been a significant transformation in Swachh Bharat Abhiyan from just being a government project to a people's movement in the last five years," said the Housing and Urban Affairs Minister.

"The defining feature of what we are doing now is the 100 per cent geographical coverage throughout the country," the Minister said.

"Instead of making the 'sarvekshan' of the cities just an annual process, we decided to take the process a step further. Earlier, we were using Google to map the toilets, now we are using Artificial Intelligence to ensure that there is complete transparency and there is no misdirection of the resources," he said.

Puri launched the Swachh Survekshan 2020 toolkit that contains a detailed survey methodology and component indicators with scores to help cities to prepare themselves for the survey.

He emphasised that the country would achieve 100 per cent ODF status in urban areas by October 2, the birth anniversary of Mahatma Gandhi.

"I want to encourage all those 4,284 urban cities that have got the ODF status to maintain that status. I am aware of the cases where once you achieve the ODF status, a certain degree of complacency seeps in and the slippage takes place."

He added: "There is heightened awareness today and the systems are in place to deal with the interlinked issues of garbage collection, restoration of water bodies, de-silting.

"Today's event for launching the Swachh Survekshan 2020, with field survey to be conducted in January 2020, is particularly significant since it gives us the opportunity to reaffirm once again our promise for a Clean, Garbage Free and Sanitary New India."

Durga Shanker Mishra, Secretary, Ministry of Housing and Urban Affairs, said every year the Swachh Survekshan was redesigned innovatively to ensure that the process becomes more and more robust, with focus on sustaining the changed behaviour.