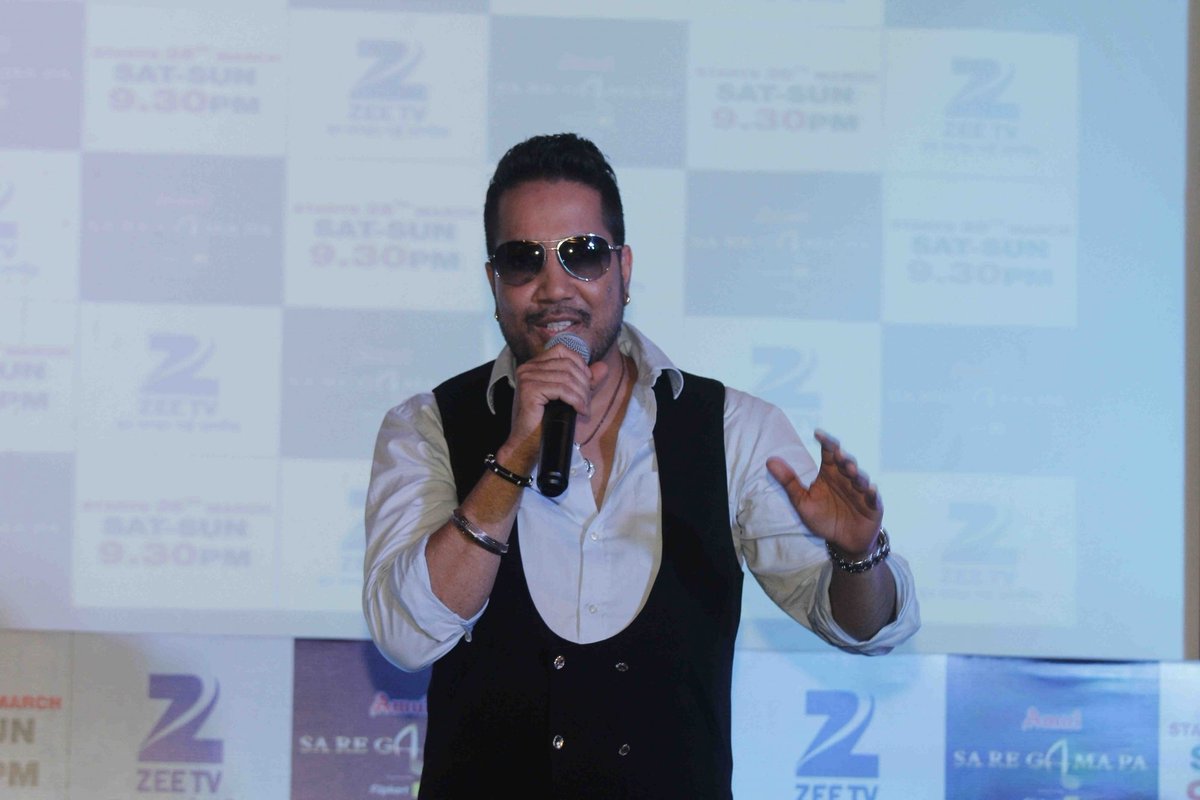 Asad, a cousin of former Pakistan dictator, Gen Pervez Musharraf, had hosted 'Mika Singh Night' on occasion of the 'Mehndi' ceremony of his daughter Scellina, at 23, Beach Avenue, Phase VIII of Defence House Authority (DHA), a place not very far from where D-company members Anees Ibrahim and Chhota Shakeel reside in Karachi.

Due to his closeness to the Prime Minister, Asad succeeded in procuring visas for Mika Singh and his 14-member troupe and went on to host the Bollywood night on August 8 in Karachi, despite a blanket ban by the Pakistan government on shows performed by any Indian artiste or film personality. The journalist revealed that besides top bureaucrats, army and police officials, a family of star cricketers, including Miandad's, were also invited in the show which began after midnight. Miandad's son Junaid is married to Dawood's daughter Mahrukh.

The journalist acknowledged Miandad's relations with Dawood Ibrahim but avoided answering any further queries related to whereabouts of D-Company boss or his nexus with the Pakistan establishment.

Owner of the multi-billion Venus Group, Asad's Facebook profile boasts of his closeness with star cricketers and army top brass. Former chief of Pakistan's Inter-Services Intelligence Ahmed Shuja Pasha also happens to be on his selective friend list. During Pasha's tenure as head of the spy agency, ISI-backed Lashkar-e-Taiba carried out the 26/11 Mumbai attack in 2008 in which 174 people, including foreign citizens, were killed and over 300 injured.

About the presence of Dawood's daughter and his other family members at 'Mika Night', IANS tried to contact Asad on his landline number in Karachi, but the person receiving the call refused to reveal any information.

Indian intelligence sources in New Delhi did confirm Asad's association with Pakistan army officers and cricketers including Miandad but had no clue about his proximity with Dawood's family members.

Due to Eid holidays, Asad's office at Hawkesbay Road, Mauripur, Karachi seemed to be closed as several phone calls were not responded to.

The Mika night in Karachi went viral on social media on Saturday when some guests leaked video clips on Twitter. On both sides of the border, critics disapproved the entertainment spectacle amid escalating tension between the two countries.

Opposition leader, Syed Khursheed Shah of the Pakistan People's Party, said the government must find out who gave the security clearance and visas to Mika Singh to visit Pakistan at a time when the country had suspended diplomatic and trade relations with India.

On the Indian front, journalists and politicians across both sides of the divide pulled up the Indian singer for choosing a wrong venue and date to perform.