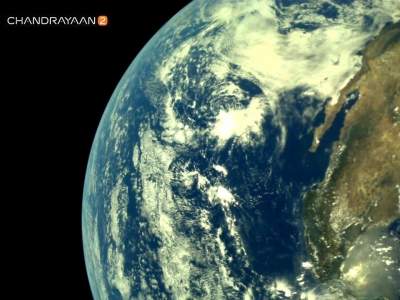 The Indian space agency said the orbit of the Chandrayaan-2 was raised to 277x89,472 km by firing the onboard motors for 646 seconds.

All spacecraft parameters are normal, it said.