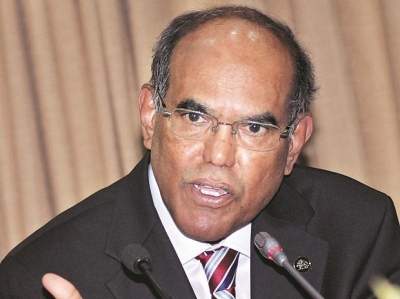 Previous ArticleRound the clock work on for data entry for beneficiaries of Krishi Aashirwad Yojana
Next Article CBI searches over dozen places in UP, including Sengar's
Must Read