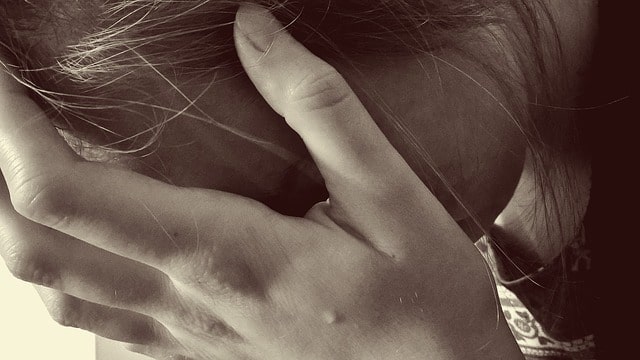 Ranchi (IANS): A tribal minor girl, who was tortured brutally by her employer in Delhi, died in a hospital here on Wednesday.

The girl, who worked as a domestic help, was one of the 16 girls rescued from New Delhi and brought to Ranchi on September 25.

The deceased, who hailed from Jharkhand's Godda district, had a pin inserted in her tongue so that she could not relate the brutality inflicted on her.

"The girl admitted to the Rajendra Institute of Medical Science, died on Wednesday. She had multiple injuries," said Arti Kujur, Chairperson of Jharkhand State Commission for Protection of Child Rights.

According to doctors, she was also suffering from tuberculosis.

Prabha Minj Muni, who was running a human trafficking racket, was arrested by Delhi Police last month and handed over to Jharkhand Police. The 16 girls rescued narrated horror stories of rape and physical violence.

During the investigation, it was revealed that Prabha ran an NGO that lured girls with promises of employment but "sold" them off.