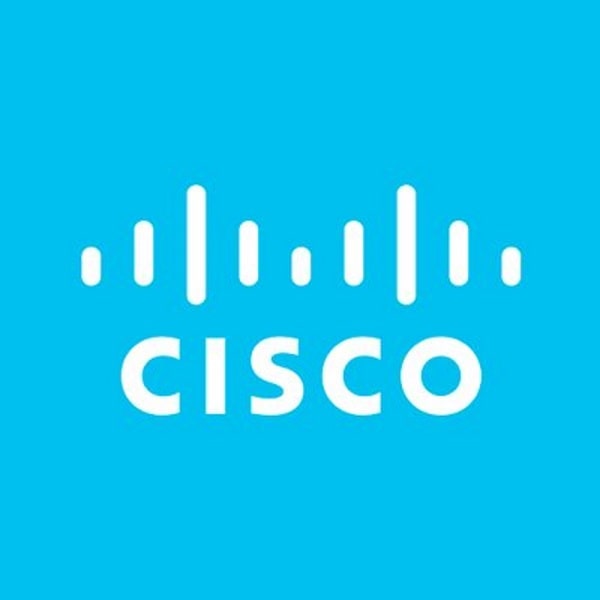 Kochi (IANS) In line with the government's efforts to train the youth in emerging technologies, networking giant Cisco on Tuesday committed to train 10 lakh students by 2025 by expanding its Networking Academy programme.

For Cisco, the Networking Academy programme in India is one of its largest in the world. Across 583 academies nationwide, more than 350,000 Indian students have been trained since its inception so far.

The Cloud-delivered skills-development programme helps students learn how to design, build, secure and maintain digital infrastructure. The curriculum include courses on IT essentials, networking, cybersecurity, programming and Internet of Things.

In 2016, Cisco had committed to train 250,000 students by 2020, which was achieved a year ahead of schedule, the company announced at the "Cisco India Summit" here.

"The most impactful initiatives that the government has seen in the CSR (corporate social responsibility) space is when companies work to create capabilities in young people and nurture innovation. That I think is the strongest component of the Cisco CSR programme," Union Telecom Secretary Aruna Sundararajan said in a video message streamed at the event.

"I certainly believe that government will not only partner with companies like Cisco but also adopt the Cisco-like model," she added.

Through the programme, schools, colleges, universities, vocational institutions, government and non-profit organisations are provided a Cisco-developed curriculum that can be integrated with the institution's own educational offerings.