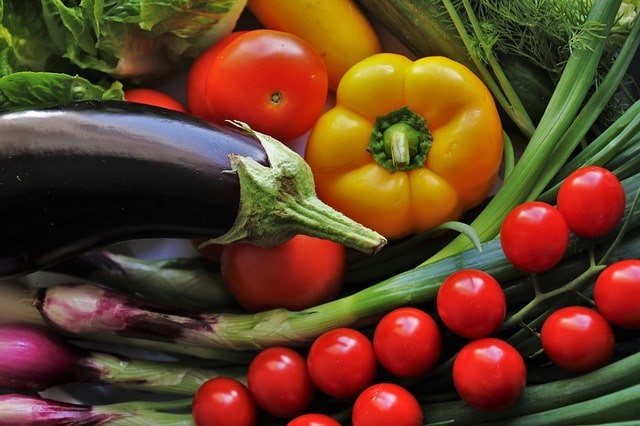 United Nations (IANS): Sikkim's achievement in becoming the world's first totally organic agriculture state has gotten it a place on the shortlist of the UN Food and Agriculture Organisation's (FAO) Future Policy Award.

The FAO said that the award "will celebrate policies that create enabling environments that advance" a transition to sustainable food and agriculture systems that are crucial to achieving sustainable development and climate resilience.

The 2018 award is co-organised by the FAO, the World Future Council (WFC) and IFOAM-Organics International. The winner will be announced on Friday.

Prem Das Rai, the Sikkim Democratic Front MP who is here as a member of the Indian delegation to the General Assembly, met Carla Mucavi, the director of FAO's New York office on Tuesday.

After the meeting, he said that she had expressed her congratulations to Sikkim Chief Minister Pawan Kumar Chamling for his success in making his state a pioneer in organic farming through his farsighted policies.

He said that he had explained to her the state's and the country's policies for promoting organic agriculture that will make farming resilient and the programmes to achieve the UN's Sustainable Development Goals (SDGs).

When Sikkim's nomination to the shortlist was announced, the FAO said that because of the policies adopted by it, Sikkim became in 2015 "the first organic state in the world with more than 66,000 farming families practicing organic farming state-wide, managing 75,000 hectares organic certified."

It was augmented by a rise in tourism with the number of Indian tourists increasing between 2012 and 2016 by 40 percent to 800,000 per year, while the number of foreign visitors doubled, the FAO said.

Starting with a political commitment to support organic farming in 2003, Sikkim designed in 2010 the Sikkim Organic Mission which was "a roadmap that clearly detailed all the measures necessary to achieve the target of becoming a fully organic state by 2015", the FAO said.

With the 100 percent organic farming goal, Sikkim took ground-breaking steps "to reverse the prevailing economic logic, which favours forms of food production failing to preserve the biodiversity and ecosystem functions agriculture depends on," it said.