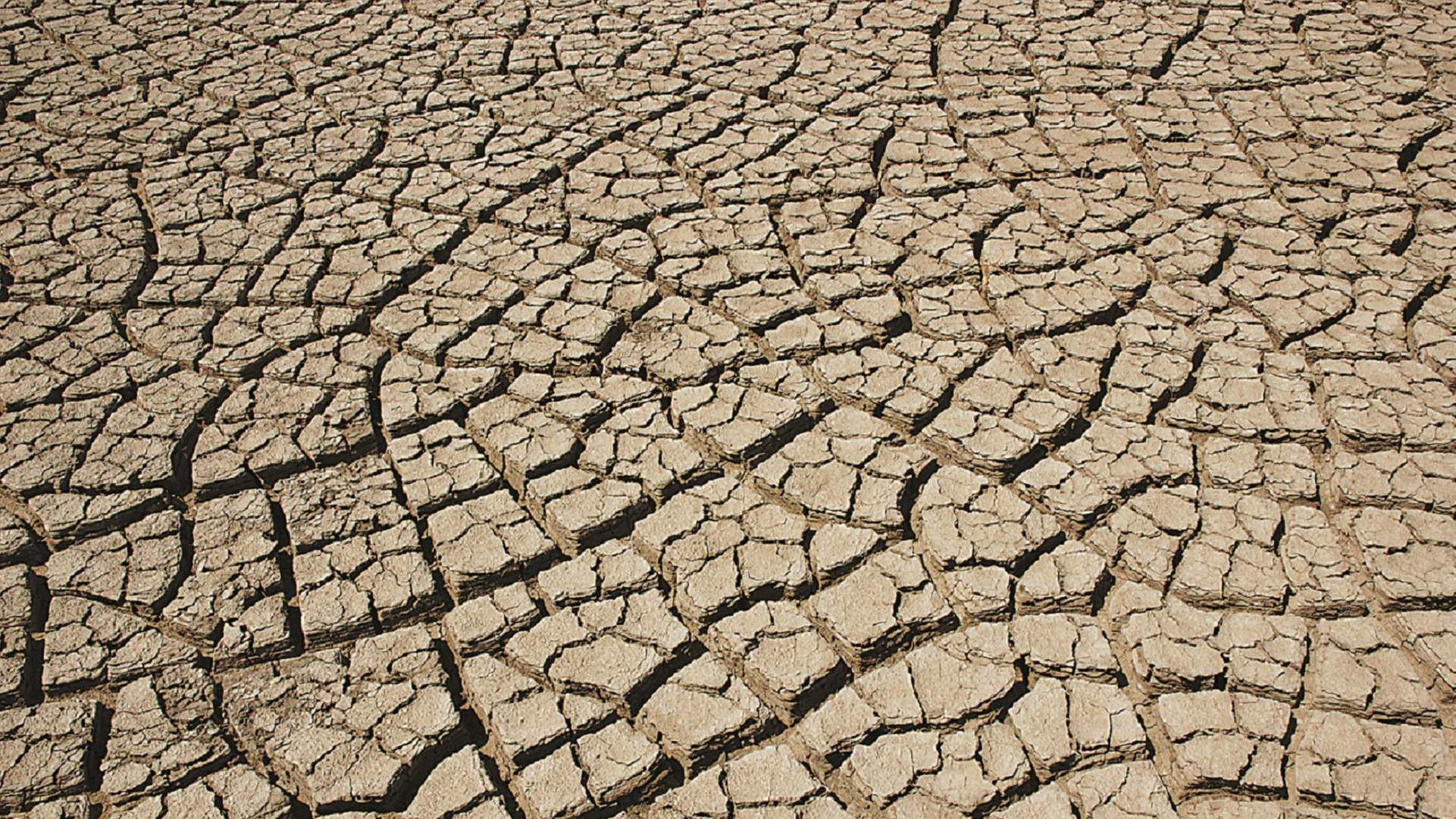 Previous ArticleChina, Maldives clash over mounting Chinese debt as India warms up to Male
Next Article Tejas is 1st Lucknow-Delhi train to be run by private players
Must Read