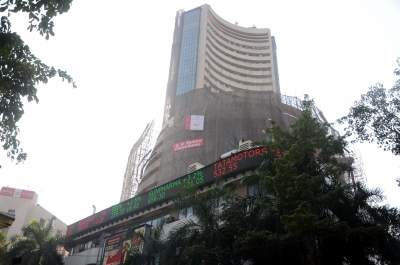 Both the indices on Wednesday had closed higher over signs of easing trade tension between the US and China.

Overnight, Nasdaq closed in green, up by 0.32 per cent while FTSE was, however, down by 0.08 per cent at the closing on Wednesday.