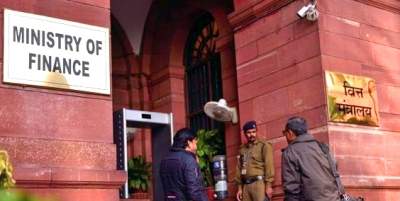 New Delhi (IANS) Within days of showing the door to a dozen senior Income Tax officials for alleged charges of misconduct, the axe has now fallen on 15 senior revenue officials dealing with indirect taxes on charges ranging from demanding bribe, criminal conspiracy to financial impropriety.

Finance Ministry sources said that the axe fell on officials in the rank of Principal Commissioner and Commissioner, besides others of the Central Board of Indirect Taxes & Customs (CBIC) under Rule 56 (j) of central civil services (pension) rules.

This is yet another major clean-up drive by the Modi government after coming to power for the second consecutive term last month.