US tariffs starting to have effect on global economy: Lagarde 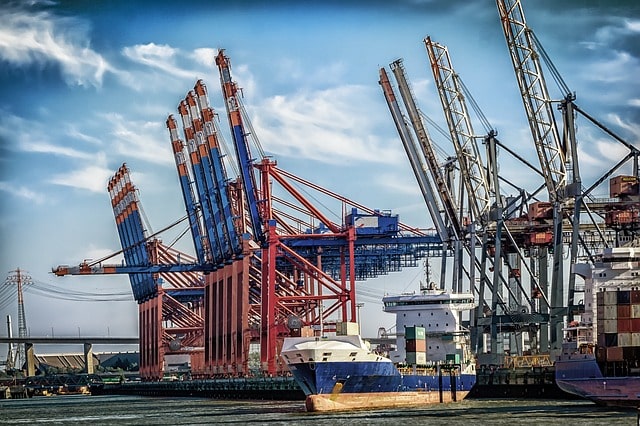 Washington (IANS): International Monetary Fund (IMF) chief Christine Lagarde, has said the current situation of protectionist policies unleashed by the US has begun to have an effect on the global economy, slowing its growth, according to IMF forecasts.

"A key issue is that rhetoric is morphing into a new reality of actual trade barriers. This is hurting not only trade itself, but also investment and manufacturing as uncertainty continues to rise," Lagarde said on Monday in a speech at IMF headquarters in Washington, Efe news reported.

In addition, she warned that if current trade disputes escalate "further, they could deliver a shock to a broader range of emerging and developing economies."

The IMF in July projected world economic growth of 3.9 percent for 2018 and 2019, although Lagarde said that the next forecast -- to be announced in Bali, Indonesia, during the October 8-14 annual IMG and World Bank assembly -- would be "less bright".

However, the IMF Managing Director emphasised that global economic growth remains "at its highest level since 2011," when the nations of the world began recovering from the economic crisis, and she hailed the fact that the unemployment figures are falling "in most countries".

Despite this growth context, Lagarde warned that the world's main economy, the US, in the future could suffer adverse effects from the tax reform approved last December by President Donald Trump.

"For now, the US is growing strongly, supported by a procyclical fiscal expansion and still easy financial conditions - which can become a risk in a maturing business cycle," she said.

The IMF chief said that in other advanced economies, including those in the Euro Zone and, to a lesser degree, Japan, "there are signs of slowing".

Many of these economies are "facing pressures from a stronger US dollar and a tightening of financial market conditions. Some of them are now facing capital outflows," she said.

To try and deal with this unstable situation, Lagarde said that the rules of the global trade system must be strengthened via the prevention of abuses by countries in dominant positions and by improving the implementation of intellectual property rights.