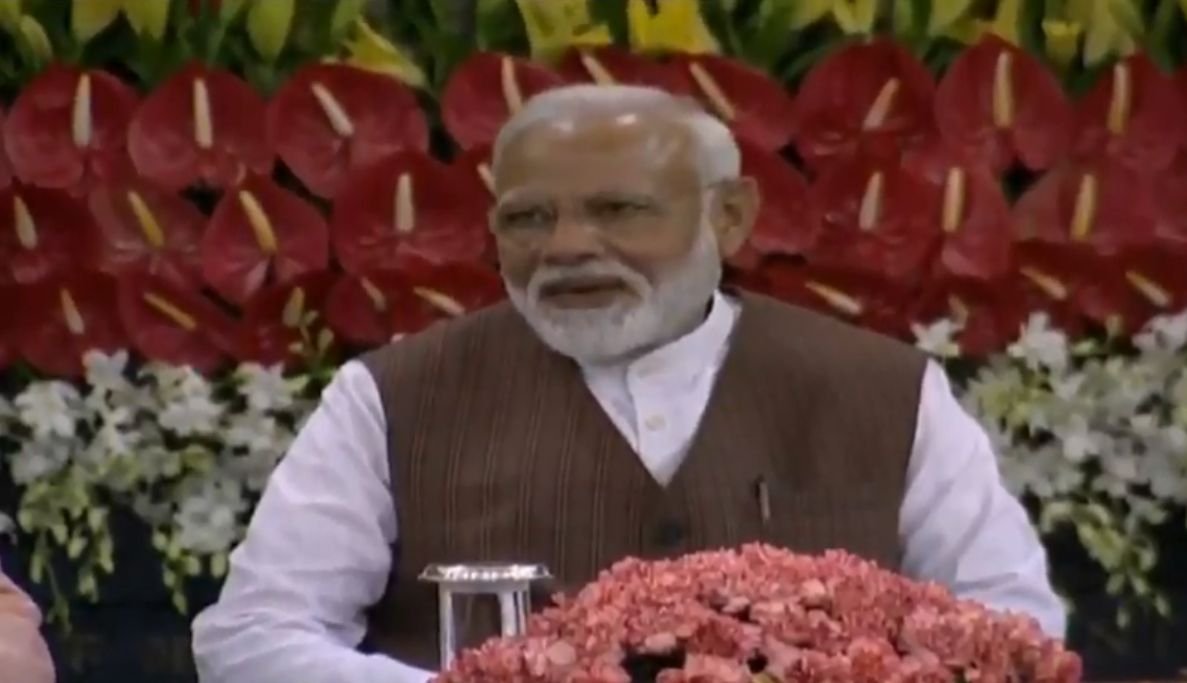 New Delhi (IANS) Accusing opposition parties of using minorities for electoral gains, Prime Minister Narendra Modi on Saturday said that the BJP and his allies should remove the sense of fear among them as everybody needs to be taken along for the country's prosperity.

"Unfortunately, minorities of this country have been kept in fear, used in elections. We have to end this cycle," Modi said, calling for winning the trust and confidence of minorities.

He accused the opposition parties of keeping the minorities confused and frightened, instead of working on the improvement of education and health among them.

Modi also said that poor people of this country have been cheated.

"We have worked for 'Sabka Saath, Sabka Vikas', now we have to strive for 'Sabka Vishwas'.

"The ones who vote for us, are a part of us. The ones who don't, are also a part of us," he said, stressing that no one must be left behind and there should be no discrimination.

Previous ArticleMuslim family in UP names newly-born son Narendra Modi
Next Article Love, sex and dhoka in Kashmir
Must Read