Campaigning ends for third phase of polling in Jharkhand 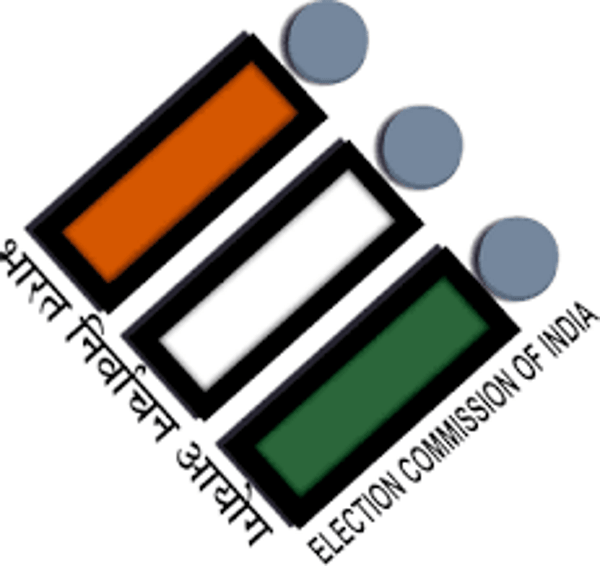 Ranchi (IANS) Campaigning for the third phase of polling in Jharkhand for four seats ended on Friday evening with polling set for May 12.

In Chaibasa, there is a direct fight between Congress candidate Geeta Koda and Jharkhand BJP President and sitting Lok Sabha MP Lakshman Giluwa. Koda is the wife of former Chief Minister Madhu Koda who was a Lok Sabha MP from 2009 to 2014.

In the rural areas, Geeta Koda is in a good position. In Chaibasa there are 12.57 lakh voters with six lakh from the Ho tribal community to which Geeta Koda also belongs.

Prime Minister Narendra Modi and Congress chief Rahul Gandhi have both campaigned for their party candidates.

Azad has not received support from local Congress leaders and he is considered as an outsider though Rahul Gandhi did hold a roadshow to support him. Its impact on voters will only be known on counting day on May 23.

Another interesting seat is Giridih.

The BJP has left the Giridih seat to its ally, All Jharkhand Students Union (AJSU). The AJSU has fielded Jharkhand Water Resources Minister Chandra Prakash Chaudhary. He is pitted against Jharkhand Mukti Morcha (JMM) candidate and legislator Jaggnath Mahto who had lost the 2014 poll by just 40,000 votes against the BJP's Rabindra Pandey.

In Jamshedpur, the contest is between the BJP's sitting MP Vidyut Baran Mahto and Champai Soren of the JMM.

In the third phase of polling in the state, the sixth overall in the country, there are 67 candidates in the fray in Jharkhand.