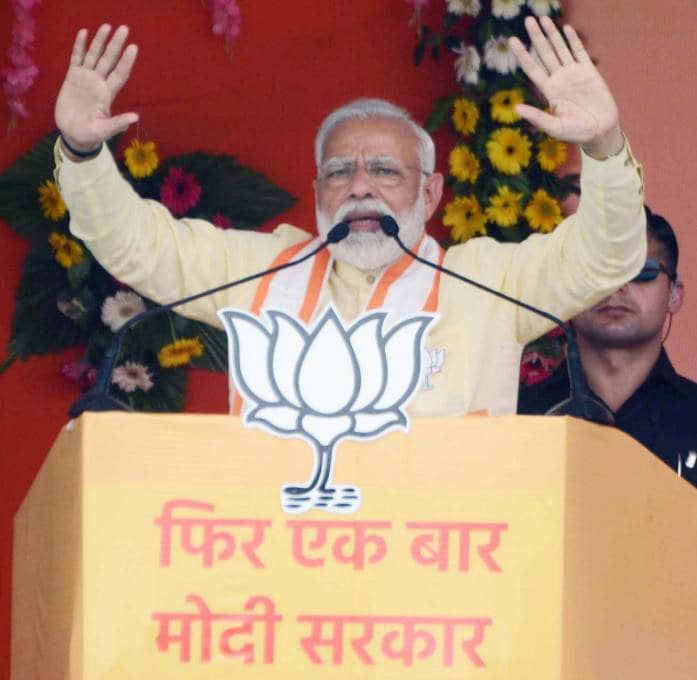 Previous ArticleKim arrives in Russia for talks with Putin
Next Article No ‘Palm’ can take away the land, forest and rights of tribals: Modi
Must Read