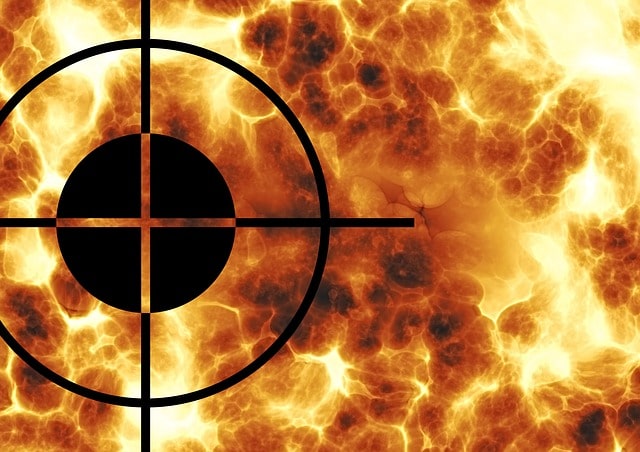 Tehran (IANS): Top Iranian officials have said the US and its regional allies are responsible for the terror attack in the Iranian city of Ahvaz on Saturday.

At least 25 people were killed and 60 others injured in a terror attack on a military parade in Iran's southwestern city of Ahvaz, IRNA news agency quoted Ali Hossein Hossein Zadeh, political deputy of the Khuzestan governor, as saying.

Military forces and citizens who had gathered to watch the parade were among the killed, the report said.

"This crime is the extension of the plots by the US allies in the region, seeking to create insecurity in Iran," Iran's Supreme Leader Ayatollah Ali Khamenei said in a statement, Xinhua news agency reported.

However, the Iranians "will continue their path of honour and overcome all the hostilities," Khamenei added.

Meanwhile, Iranian President Hassan Rouhani said those who have provided "propaganda and intelligence support" for the terrorists are accountable for the attack.

Rouhani ordered Iranian intelligence agencies to arrest the perpetrators behind the attack.

"The Islamic republic will give a crushing response to the slightest threat against the country," he vowed.

On Saturday morning, four armed men clad in the uniform of Iranian Islamic Revolution Guard Corps (IRGC) attacked the military parade in Ahvaz, capital of Khuzestan Province, which was marking the anniversary of Iran-Iraq war in 1980-1988.

Two of the militants were killed and two others arrested.

Al-Ahvazieh, an Iranian Arab-affiliated group, has claimed responsibility for the terror attack, saying it is fighting for the rights of the Iranian Arabs in Khuzestan.

Shiite-dominated Iran considers the Al-Ahvazieh a separatist and terrorist group supported by Saudi Arabia, its Sunni-majority arch-rival in the Gulf.