US plays down criticism of India's A-SAT test 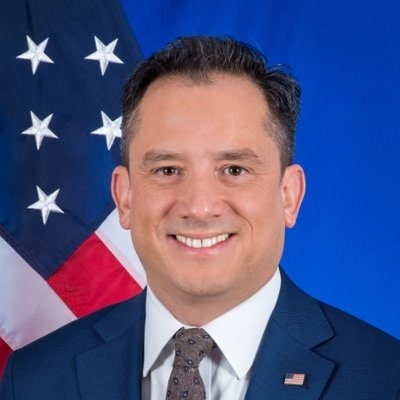 New York (IANS) A day after NASA sharply crticised India's anti-satellite (A-SAT) missile test as a "terrible thing", the US State Department has played it down saying Washington has noted New Delhi's assertion that it took into account the space debris problem.

State Department Deputy Spokesperson Robert Palladino told reporters in Washington on Tuesday that while the issue of space debris "is an important concern" for the US, "we took note of the Indian government's statements that the test was designed to address space debris issues".

"We have a strong strategic partnership with India, and we will continue to pursue shared interests in space, in scientific and technical cooperation with India, and that includes collaboration on safety and security in space," he said.

India's External Affairs Ministry has given assurances that the Operation Shakti A-SAT test last week would not create a space debris problem.

It said: "The test was done in the lower atmosphere to ensure that there is no space debris. Whatever debris that is generated will decay and fall back onto the earth within weeks."

However, NASA head Jim Bridenstine on Monday at a staff meeting had said that of the 60 pieces of debris large enough to be tracked by the US, 24 were above the apogee -- or the highest point of the orbit -- of the International Space Station (ISS).

He asserted that it increased the risk to ISS and "that kind of activity is not compatible with the future of human spaceflight".

At the same time he also said that "the International Space Station is still safe".

"If we need to manoeuvre it, we will" he added. "The probability of that, I think, is low."

At his news briefing, Palladino was asked if the US was sending monitors to observe Indian elections that start next week. He replied, "I'm not aware of anything in that regard."

The US has not sent monitors to observe elections in India, where the polls are internationally recognised as fair.