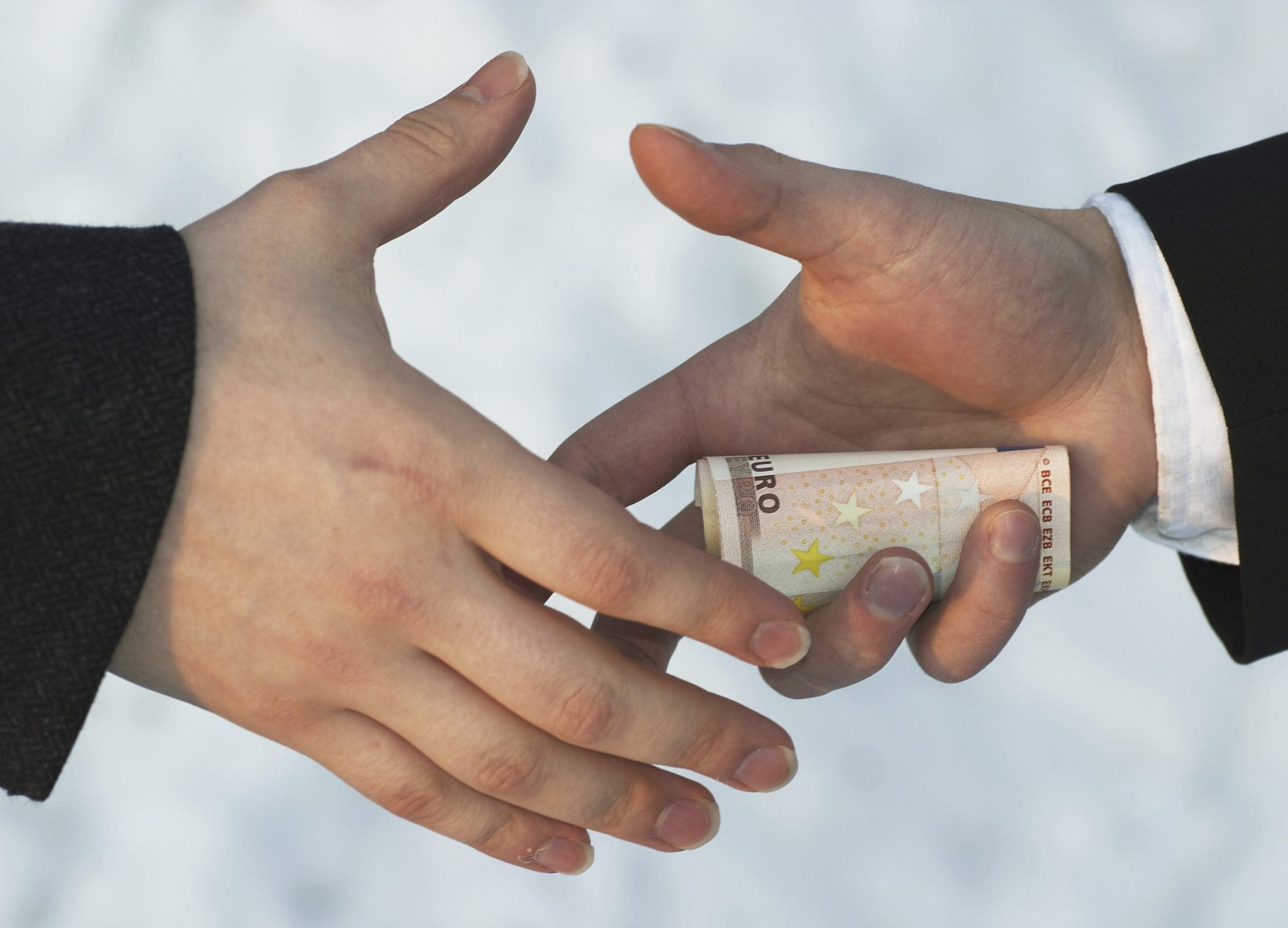 Binod Kumar Singh, principal of a government school in the Kanke area, was caught red-handed by ACB officials accepting the bribe.

According to ACB officials, Bibha Kumari, a teacher in his school, had complained that the principal had allegedly sought money to clear her housing allowance, which had been pending for two years.

According to her, he had allegedly demanded 10 per cent of the total amount.

The ACB laid a trap and arrested the principal when the teacher was giving him Rs 3,000.

Singh is the 16th government employee arrested accepting bribe in Jharkhand this year.