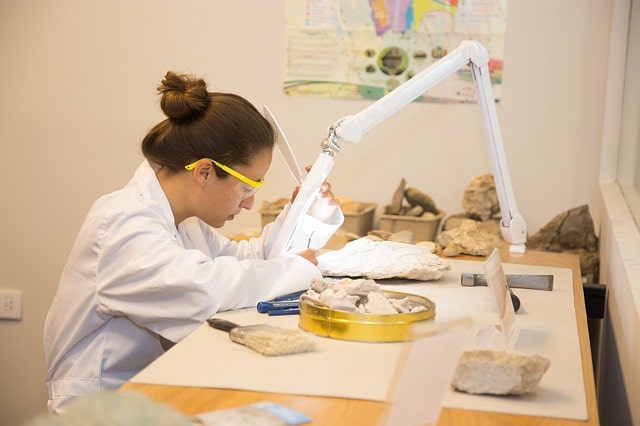 New Delhi (IANS): In a significant find in the global spread of multi-drug resistant (MDR) bacteria, scientists have found a "superbug" gene -- first detected in New Delhi over a decade back -- in one of the last "pristine" places on Earth that is some 12,870 km away.

Soil samples taken in Svalbard -- a Norwegian archipelago between mainland Norway and the North Pole -- have now confirmed the spread of blaNDM-1 (called New Delhi Metallo-beta-lactamase-1) into the High Arctic.

A 70-year-old US woman died in 2016 because of the superbug NDM-1. Health authorities said her infection was resistant to all the antibiotics available on Earth.

The enzyme that makes bacteria drug resistant got New Delhi in its name because it was first detected in a Swedish patient of Indian origin who travelled to India in 2008.

British scientists later found the "superbug" in New Delhi's public water supply. Since then, the resistant gene has been found in over 100 countries, including new variants.

Carried in the gut of animals and people, the new research, led by Professor David Graham, said that blaNDM-1 and other ARGs were found in Arctic soils that were likely spread in the faecal matter of birds, other wildlife and human visitors to the area.

"Polar regions are among the last presumed pristine ecosystems on Earth, providing a platform for characterising pre-antibiotic era background resistance against which we could understand rates of progression of AR 'pollution'," said Professor Graham.

"But less than three years after the first detection of the blaNDM-1 gene in the surface waters of urban India, we are finding them thousands of miles away in an area where there has been minimal human impact," he added.

"Encroachment into areas like the Arctic reinforces how rapid and far-reaching the spread of antibiotic resistance has become, confirming solutions to AR must be viewed in global rather than just local terms."

There are currently few antibiotics to combat bacteria that are resistant to Carbapenems -- still a last-resort antibiotic class -- and worldwide spread of blaNDM-1 and related ARGs is a concern.

"What humans have done through excess use of antibiotics on global scales is accelerate the rate of evolution, creating a new world of resistant strains that never existed before," explained Graham in a paper published in the academic journal Environmental International.

The research was carried out by an international team of experts from the Universities of Newcastle, York and Kansas and the Chinese Academy of Science in Xiamen.

"This finding has huge implications for global AR spread," warned Graham. "A clinically important ARG originating from South Asia is clearly not 'local' to the Arctic."

"The only way we are going to win this fight is to understand all pathways that lead to antibiotic resistance," added Graham.

Previous ArticleVoting begins for Jind assembly bypoll in Haryana
Next Article IAF jet crashes in UP, pilot safe
Must Read