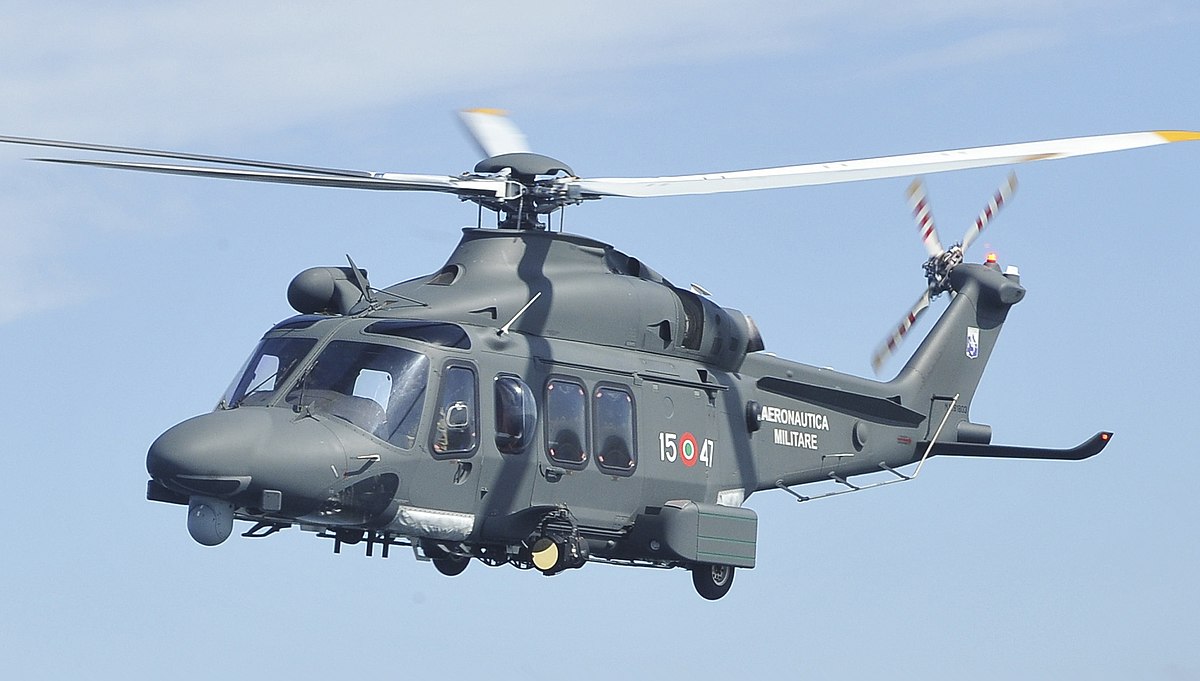 New Delhi (IANS): The Enforcement Directorate (ED) has arrested Gautam Khaitan, a co-accused in the case relating to the AgustaWestland VVIP chopper deal, on charges of money laundering, agency officials said on Saturday.

A lawyer by profession, Khaitan, was arrested late on Friday and would be produced before a special court later on Saturday.

The arrest comes a week after the Income Tax Department raided Khaitan's offices and various other properties in Delhi and the National Capital Region (NCR).

It is learned that the financial probe agency has gathered evidence against the lawyer for allegedly receiving kickbacks in other defence deals, besides AgustaWestland, during the tenure of the Congress-led United Progressive Alliance.

The ED said that the lawyer had been "controlling" the modus operandi and was responsible for routing the money, misusing his connections and clients, including the ones inherited from his father, to launder the money with the use of a variety of accounts in Dubai, Mauritius, Singapore, Tunisia, Switzerland, the UK and India.

Agency officials said the accounts included those of his undisclosed shell companies outside India.

An informed source told IANS that the ED has also found a Zambia connection of Khaitan. He is known to be close to Henry Banda, one of the three sons of former President Rupiah Banda, who is accused of abusing his authority while head of state between 2008 and 2011.

Dingani Banda received 250,000 euros from IDS Tunisia, a company that laundered money in the AgustaWestland scam, the source added.

Khaitan apparently helped set up trust and companies for Henry Banda in Seychelles to buy a property in Kenya.

The ED as well as the Central Bureau of Investigation (CBI) has named Khaitan in their separate charge sheets in the Rs 3,600-crore VVIP chopper deal case.

Khaitan was earlier arrested in September 2014 for his alleged involvement in the AgustaWestland deal.

He got bail in January 2015 and re-arrested along with Sanjeev Tyagi, another accused in the case, on December 9, 2016, by the CBI. He later secured bail.

The CBI chargesheet has described Khaitan as the brain behind the AgustaWestland deal.