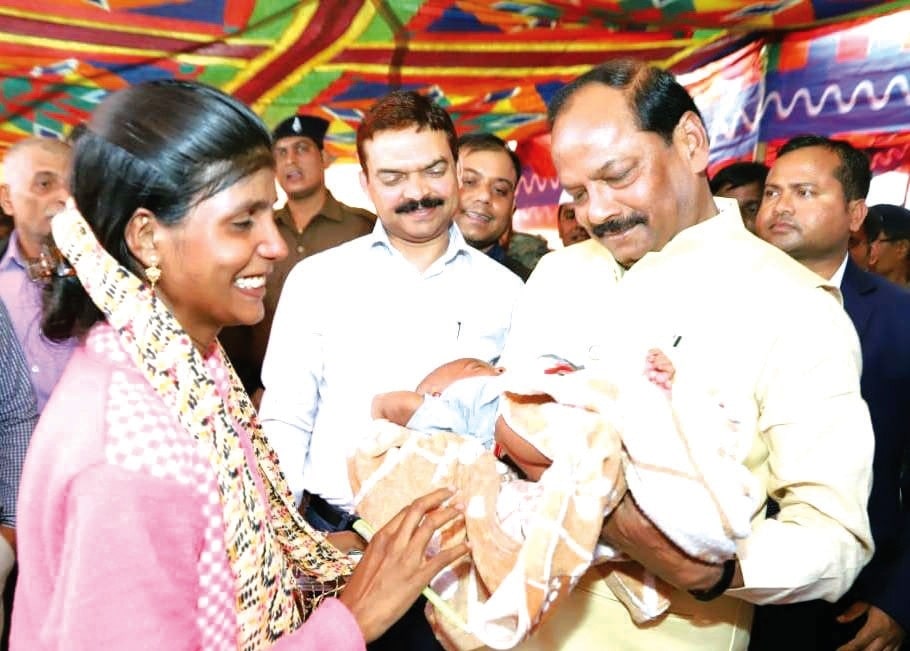 Previous ArticleTrain 18 likely to be launched on Dec 25 between New Delhi-Varanasi, with increased fare
Next Article Jharkhand temple looted of worth more than 1 crore
Must Read