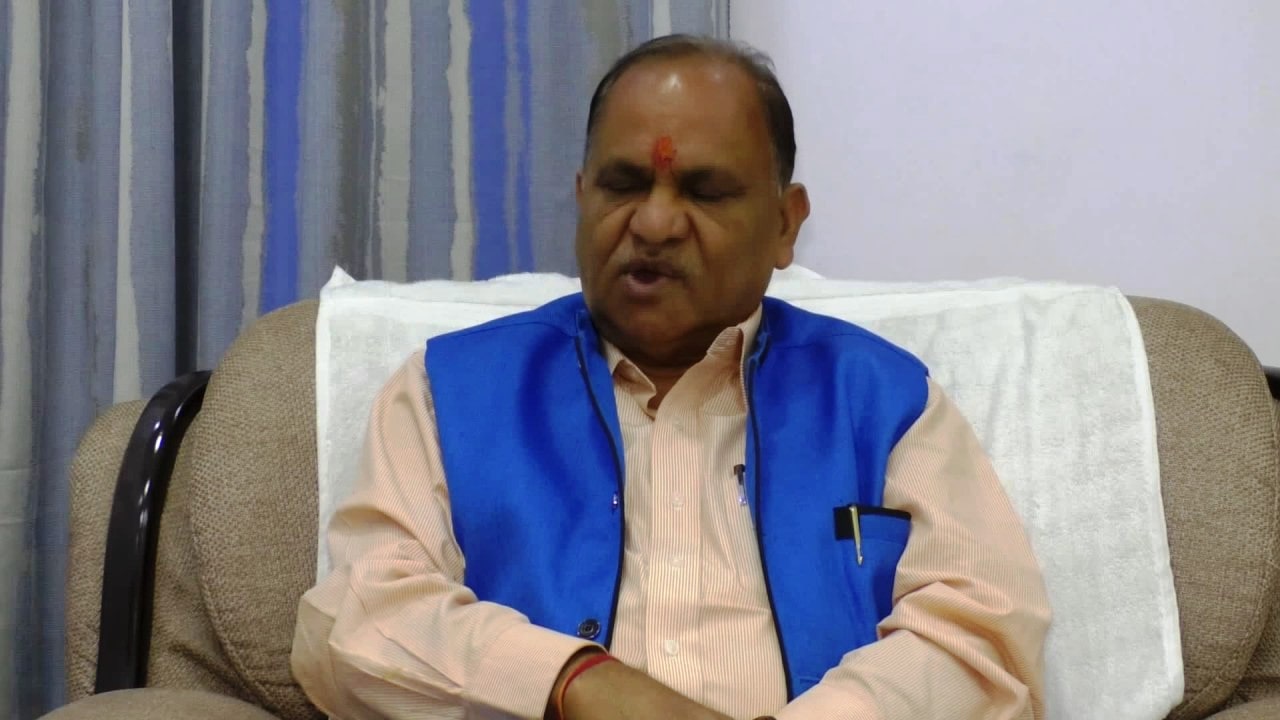 Ranchi (By our correspondent): The Government of Jharkhand is working hard to build Ranchi as a smart city and realise the dreams of our Prime Minister Narendra Modi, said Mr C.P. Singh, the Minister for Urban Development, Housing and Transport Department, while inaugurating a workshop on ‘Sustainable Urban Development’ here today.

The two-day national conference is being conducted as part of the Indo-German Smart Cities Workshop series, organized by Heidelburg University, Impact and Policy Research Institute and Observer Research Organisation. The Government of Jharkhand, its Urban Development and Housing Department, Ranchi Smart City Corporation Ltd, the Central University of Jharkhand and the Indian Institute of Management, Ranchi, are also collaborating with the conference, the first of a kind in the state capital of Ranchi.

Minister Singh said he was keenly looking forward to receiving inputs from the conference which he hoped would help the government in its mission of building Ranchi as a smart city. The Chief Secretary, Mr. Sudhir Tripathi, while delivering the Special Address, said while the government is keen to build the cities as engines of growth, it would also give special attention to maintaining environmental balance. “Concrete structures will have to be balanced with the environment,” he said. Noting that Ranchi is a greenfield choice,

Mr Tripathi said environmental concerns will be kept in mind while building the smart city. Saying building the smart city is a “multi-dimensional exercise with multi-stakeholders”, Mr Tripathi said it is a big challenge and it is easier said than done. Quoting the chief minister, he said “the USP of Ranchi smart city has to be Ranchi itself. It should have all the characteristics of the city.” The Principal Secretary, Urban Development & Housing Department, Mr Ajoy Kumar Singh, explained the work being done now in the mission and the plan for undertaking more projects. He said the city would be built in an integrated way with all the digging, construction and infra works being taken up together to avoid repeated constructions and diggings.

He said the government has adopted a model tried successfully in Pune, the area side approach model to develop cities – in Ranchi as well as other towns. The Deputy Mayor of Ranchi, Mr Sanjeev Vijaywargiya, complimented the organisers for this conference and hoped the inputs of the conference would help the city government in building an inclusive, smart city. The conference have technical sessions on ‘Governance and Inclusive Cities’, ‘Infrastructure’, ‘Resource Management’
and ‘Mobility’. Political leadership, top practitioners and academic experts from top universities and institutes are participating in the
conference.

Previous ArticleJharkhand government declares drought in 18 districts
Next Article Agri Institution will be torch bearer of change in villages of Jharkhand: Das
Must Read