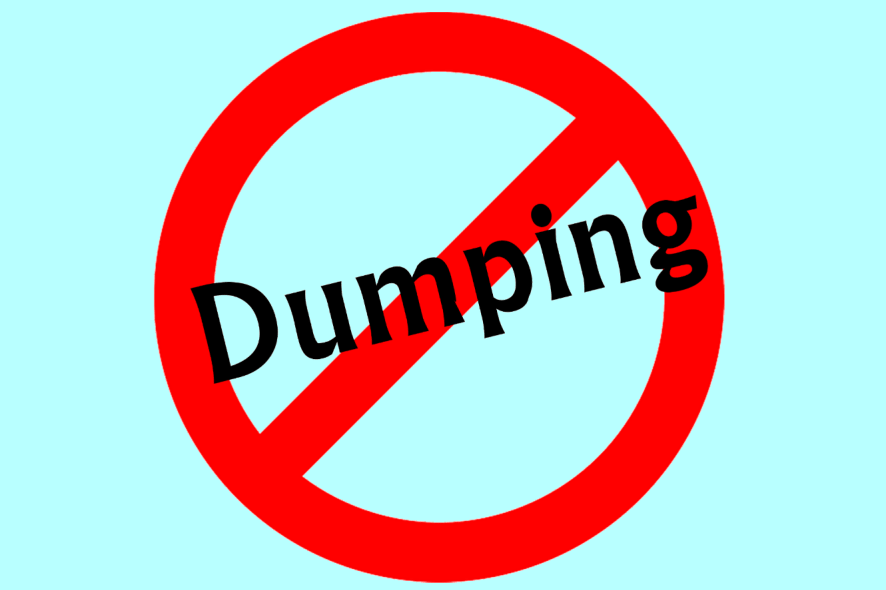 New Delhi (IANS) In a move to safeguard domestic industry from any further injury during the coronavirus outbreak, the central government has extended the operation of higher import duty on a key input used by automobile and construction industry for another six months from April 15.

As per a Finance Ministry notification, the anti-dumping duty imposed on acetone imports from countries such as Chinese Taipei, Saudi Arabia and South Korea has been extended till October 14.

The anti-dumping duty, which is imposed to protect the domestic industry, was to expire on April 15, 2020. In case of acetone, the penal duty varies from $86.10 per tonne to $271.37 per tonne, depending on the origin of the export and nature of individual operations.

"This is a fair decision to help the domestic industry at a time when businesses are suffering due to Covid-19 outbreak and disruptions caused by the lockdown," said a source in the Trade Promotion Council of India who did not wish to be named.

The TPCI had earlier sought extension of the anti-dumping duty.

The Indian acetone market is estimated around 200,000 tonne. This demand is fuelled mainly by the downstream end-use in the pharmaceutical, paint and cosmetic industries accounting for more than 80 per cent of acetone consumption in India.

There are only two major acetone suppliers -- Hindustan Organic Chemicals Limited and Schenectady International Group. They meet roughly 30 per cent of the domestic need while the rest has to be imported.

With China becoming self sufficient in this chemical, bulk of global production of acetone is being dumped into India at throwaway prices.