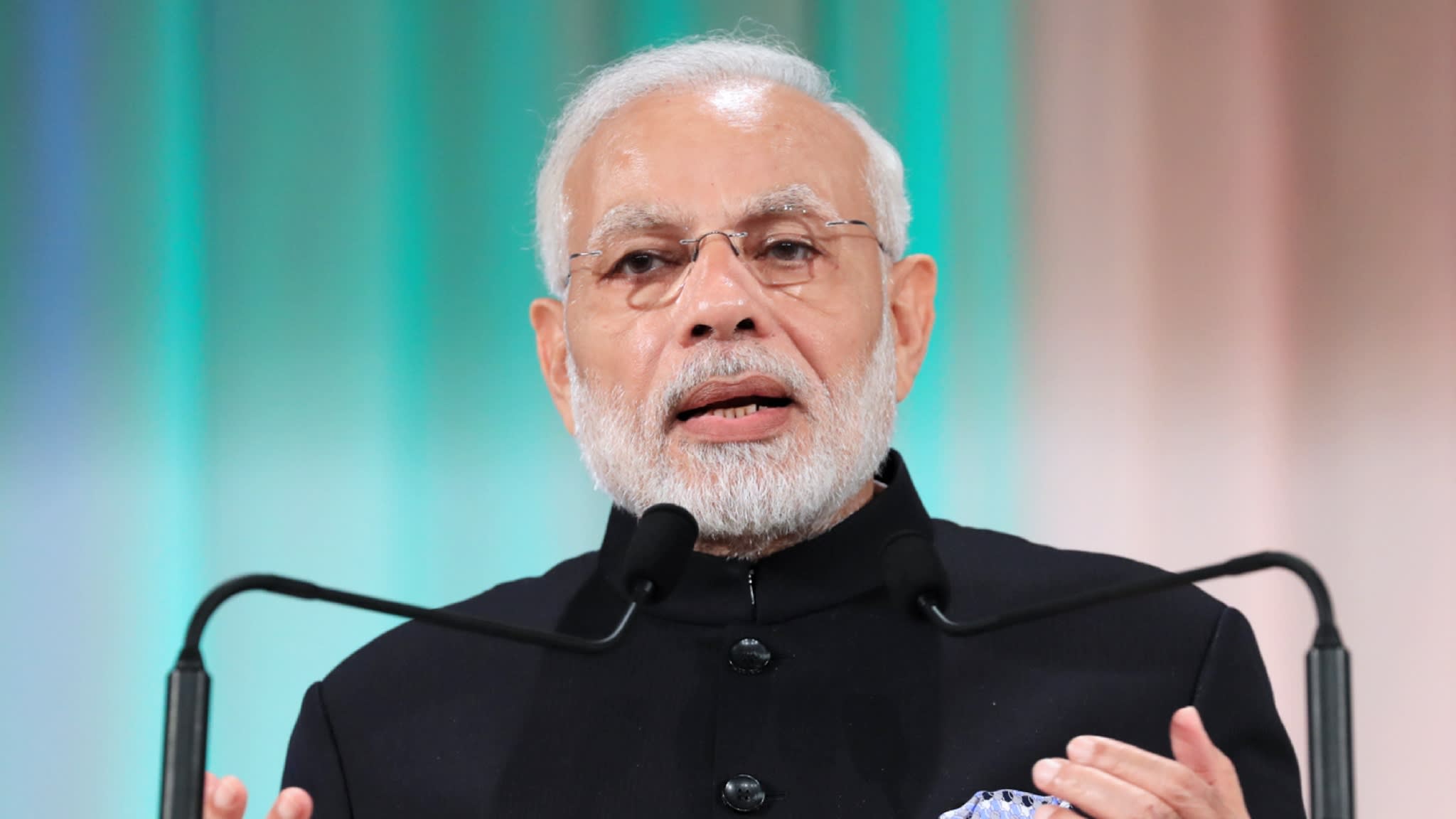 New Delhi (IANS) Prime Minister Narendra Modi on Friday interacted with Radio Jockeys (RJs) via video conference where he appreciated the role played by the RJs in spreading awareness about COVID-19. He said it is praiseworthy that even in lockdown, RJs are discharging their responsibility and recording programmes from home.

PM Modi said that through the reach of the programmes, RJs are like members of families of millions of Indian households. "People not only hear but also follow them. RJs have a great responsibility not just to disseminate and disabuse superstitions but also motivate people," the PM told them.

Apart from spreading information about the views of experts and steps taken by the government, the PM also requested RJs to provide feedback about the difficulties and challenges faced by the people so that the government can resolve them.

Calling the Prime Minister as a part of the RJ fraternity since he has been hosting the widely successful Mann ki Baat on radio since 2014, the RJs pointed out the unprecedented response to Prime Minister's call for 'Janata curfew'.

The PM also asked them to showcase and celebrate the contributions of the local heroes such as police officers, doctors, nurses, ward boys who are in the frontline of India's fight against coronavirus.

The Prime Minister appeared to have taken serious note of misbehaviour with a few doctors. Underlining the importance of empathy, he said that it is important to tell the stories of misbehaviour with doctors, healthcare workers and airline staff due to societal fears about them being infected by the virus, so that such challenges are overcome.

He also underlined the importance of educating the public about the dedication of police personnel who are working continuously to assist the public.

During the course of interaction, PM Modi said that the public should cooperate with the police, adding that while police should avoid usage of strongarm tactics, it is also necessary to enforce discipline. "130 crore Indians should act as national volunteers in fighting the pandemic", he said.

Modi listed a number of measures to assist the poor and under-privileged in this difficult time. He stressed that it is important that information about these announcements reaches the intended beneficiaries swiftly and in a timely manner.

Prime Minister Modi urged them to educate the people about social distancing and the importance of self-quarantine as well.

The Prime Minister said that public broadcaster All India Radio has a particularly important role to play in stopping rumours. He also requested the RJs to also work towards checking rumours.

Prime Minister said an attitude of togetherness combined with positivity is the key to facing the challenge posed by COVID-19.

Union Minister of Information & Broadcasting were also part of the interaction.